Get fresh music recommendations delivered to your inbox every Friday.

The Rise and The Fall 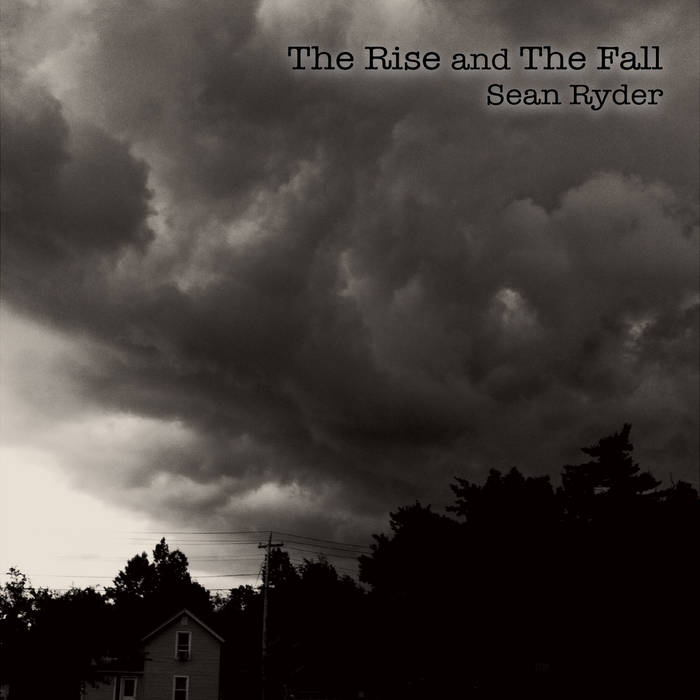 I am thankful to Ted Theodore for inspiration and encouragement to express my political frustrations through song. I am grateful to Victor Infante for inviting me to adapt his poem “A Letter to Louis: Ten Years Later” into a song, and for his cover song challenges. I am thankful for the support of Miriam Smith, my songwriting colleague and musical partner in crime, and to the greater community of musicians and fans in Central Massachusetts.

Singer / Songwriter from Worcester, MA. One half of the acoustic duo known as Smith & Ryder. We perform original music all over New England and beyond. www.seanrydermusic.com

Bandcamp Daily  your guide to the world of Bandcamp